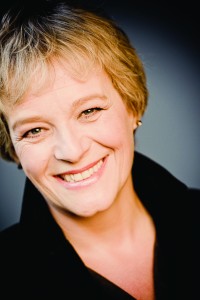 Katharine Fuge grew up in Jersey and moved to London to study music at The City University. As a respected and versatile performer, she has a busy and varied schedule appearing regularly in major festivals and concert venues worldwide.
She excels in the music of J. S. Bach and career highlights have included the B Minor Mass at the BBC Proms with the English Baroque Soloists, the St John Passion with the Gabrieli Consort & Players, and ‘Jauchzet Gott’ with the Akademie für Alte Musik.

We are very excited to be representing England in the EUROPEAN FESTIVAL OF YOUTH CHOIRS...