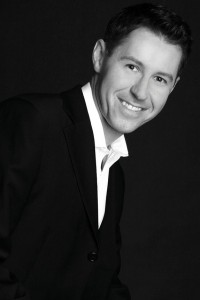 He has broadcast live for BBC Radio 3, BBC Television, Classic FM, and released numerous solo and chamber recordings. Richard studied at the Royal College of Music under John Blakely and furthered his studies with Dr. Peter Katin. Richard is now Head of Piano at Trinity and Founding Director of the Trinity Music Academy.

The Fellowship of the Ring in Concert

We are delighted that, after a disrupted two years due to Covid, we are now...